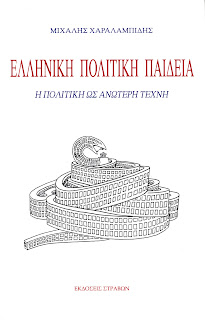 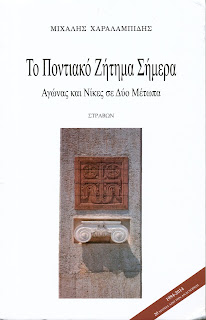 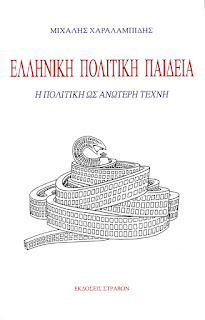 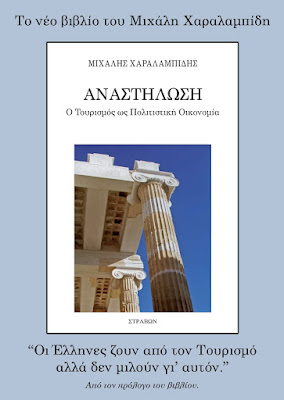 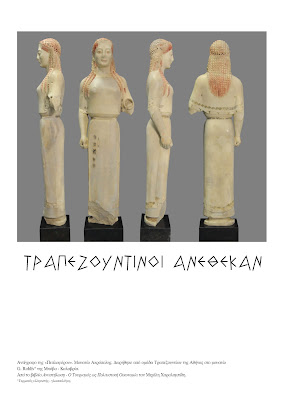 I think the USA get exposed when as a broken gramophone repeat: The PKK is a terrorist organization. It is particularly exposed against a network of humanists in our region and internationally who have knowledge and awareness of the history of those long-suffering lands. To these was recently added Pope Francis and this notably honours him.
So let me make a correction to this paraphony (=dissonance), cacophony of Washington. A city, a capital city which I cannot visit just like Ankara. In the dictatorship of the colonels I could not visit Athens.
The new Kurdish Liberation Movement, the PKK is not only a movement of Democracy and Peace but a Humanist Movement as well. It is the PKK that rescued the women and children of Gezidis and Christians, no one else. The PKK has given humanitarian lessons to everyone. When even the successor Mustafa of Vardar who was the exemplar for Mustafa of Rhine [1], Tayyip Erdoğan said: Kobane fell. As the second Moustafa, that of the Rhine, said: Guernica fell, Crete fell, Kandanos in Crete is burned.

The PKK is a humanitarian organization Mr. Obama and the sooner you recognize it, the better for the people and humans of our region.

As Kenyans have a right to exist and live in peace in their land the same right should be enjoyed by Kurds - the Carduchians of Xenophon - in their own land, in Kurdia.
So twenty-one years after my proposal (1994), which caused the reaction of the US to the Prime Minister at the time Andreas Papandreou, for an award ceremony for Abdullah Ocalan with the Nobel Peace Prize, I should add that the prize should simultaneously be given to the Kurdish Liberation Movement, the PKK. It is the first time the award will be given at a Liberation Movement. Nobel Prize people will thus beautify the world. Especially the life of people in Asia Minor and Mesopotamia fighting alone against ideologies of death.
Especially the US have a thread of a diplomatic humanitarian heritage in our region that would be nice to reattach to.

I spoke about this at the unveiling of the monument of the Pontian genocide in Philadelphia in 2006 [2].
Humanism must return to the place it was born. This place is Asia Minor.

This is what sources, history and science say.
[1] "Atatourk in the Nazi Imagination", 1st edition, 2014, Stefan Ihrig, Belknap Harvard
[2] "The Pontian Question in the United Nations", 2nd edition, 2009, Michalis Charalambidis, International League For The Rights and Liberations Of Peoples, Stravon Publications, Athens