The statement of Vice Chancellor Zigmar Gabriel that «Greece isn't a victim of the troika, the Germans or the eurozone but is a victim of its own political and economic elites» is superficial, unilateral. It is half-truth. It is one side of the coin, in our case of the Euro.

The last decades the Germans, mainly, were particularly active in the blockade, the control of the Hellenic Democracy, hence the formation, composition and imposition of these domestic pseudo-elites. Related and cooperative with the German ones.

This connection out of political and academic interest, also has substance which I personally revealed when the pattern was under construction, the anti-pattern. When the crime was committed and manifested. My essay «Greece – European Union – Germany. Good deals make good friends and good citizens» is quite hermeneutic.* For a lot of young people one excerpt from my speech in the congress of PASOK in 1996 is prophetic. Those children were born during that time. «You will make Greece a poor German land» I said back then. I was not a prophet. I was a good analyst. It was politiki (=politics) as  a prediction.
Διαβάστε περισσότερα »
Αναρτήθηκε από Michalis Charalampidis στις 12:52 π.μ.


In Europe is visible that in the recent times there is an cultural and intellectual regression . There is a visible lack of intellectuals and politicians. Especially when the European political venture requires a large capacity of skills and overruns.

In Germany, however, there is a remarkable intellectual who is Elmar Altvater. He played a leading role in organizing the sitting of the International Permanent Tribunal of the People for the debt in South America. The meeting was held in West Berlin in September 1988. He could be invited to the German Parliament for a lecture analysing the debt as an accumulation mechanism as well as a mean of countries' exploitation and control.
Διαβάστε περισσότερα »
Αναρτήθηκε από Michalis Charalampidis στις 12:51 π.μ. 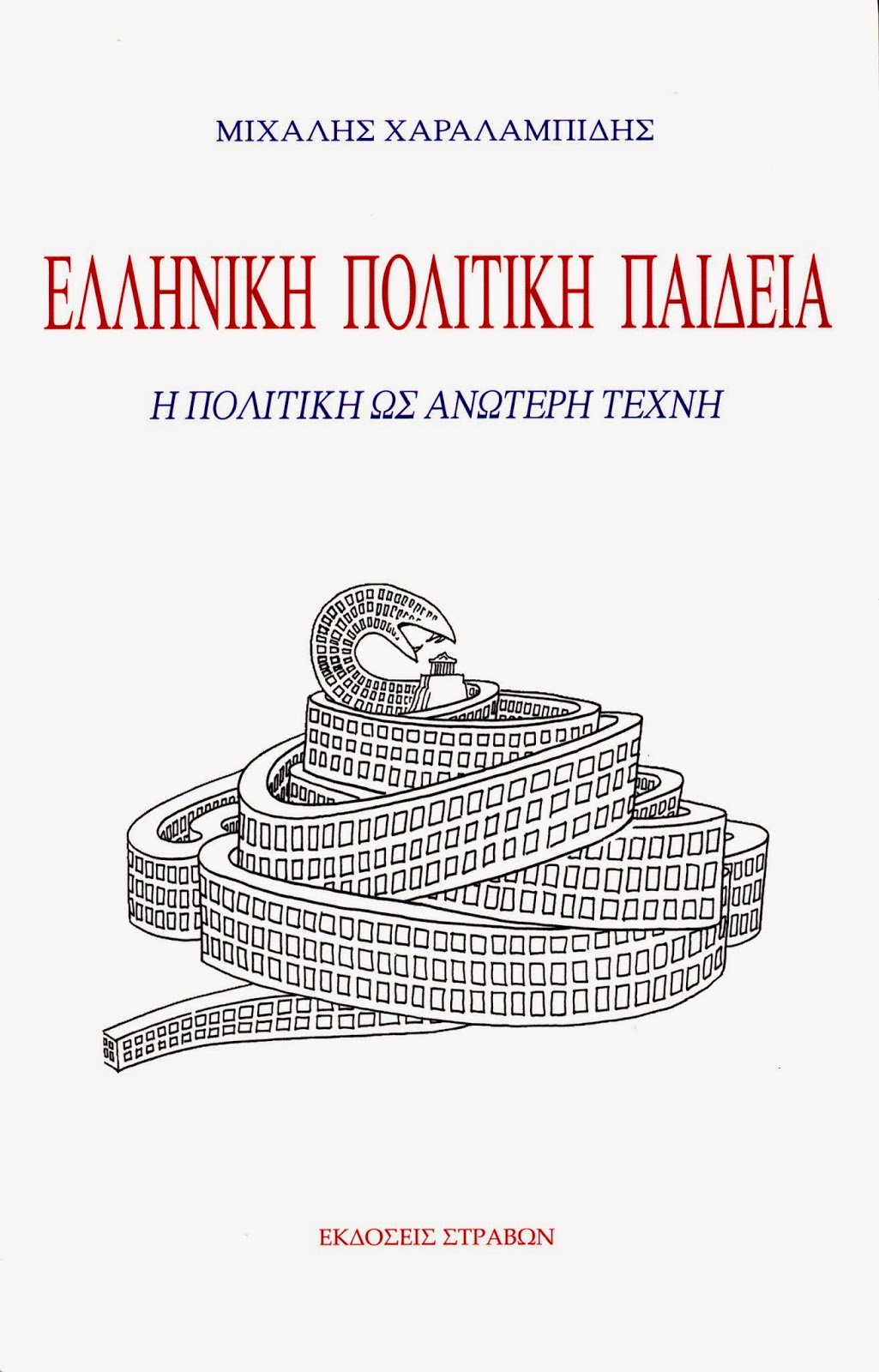 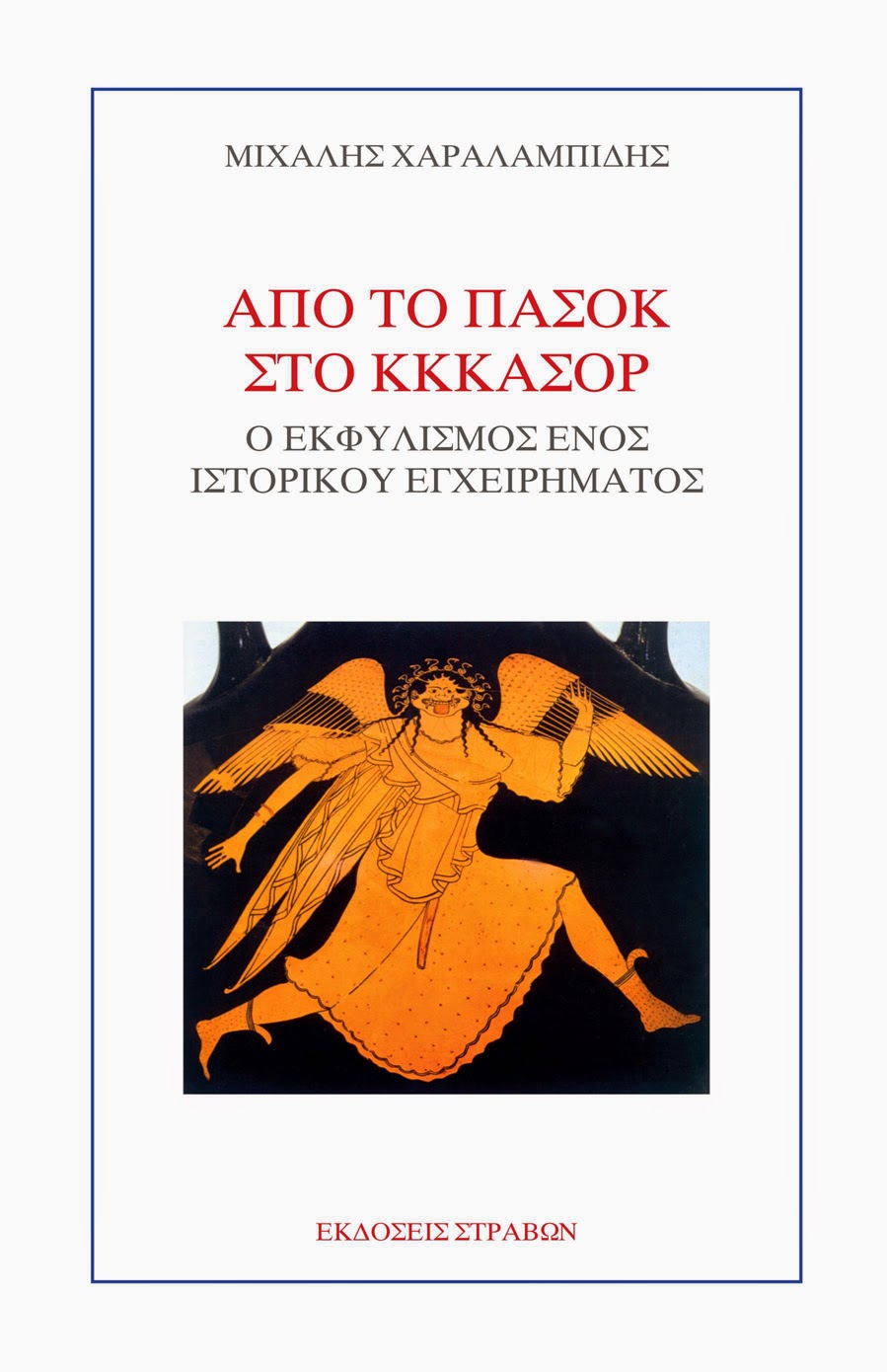