THEY WERE OBSERVERS IN SMYRNI THEY CANNOT BE IN COBANI

THEY WERE OBSERVERS IN SMYRNI

THEY CANNOT BE IN COBANI 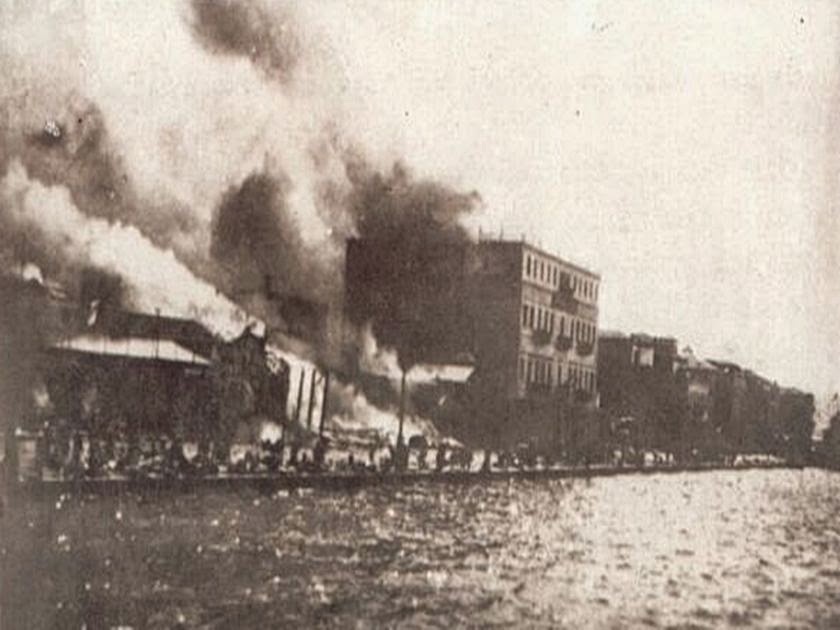 In the European Union one cannot discern leaderships capable to understand that in Kobani it is its own future that is judged. The core values which it must defend. That the beleaguereds and mainly the female ones of Kobani, defend the humanitarian values, the female dignity.
Unfortunately in our country we observe the same gap. Both in the goverment and in the opposition. They lack of sensitivity, education, political skills.
That the country is weak financially due to the blow suffered while being undermined from within, it does imply that is also weak morally and politically. They could be energetic, to speak, to characterize the historic moments, to make comparisons and historical accounts, to suggest.
Approximately, one century ago Europe, U.S.A., the West were observers and not only in Smyrni. They were observers and not only when Santa and Guernica of Pontos were murdered, when the beautiful cities of Pontos were murdered, Tripolis, Kerasounta. They were observers and not only in Guernica. In the dress rehearsal of an ideology of death that later on struck and then flooded Europe up to the Kobani-grand of the time.
Today they cannot be observers, to tolerate with the barbarity of isis and their creators, suppliers and protectors.