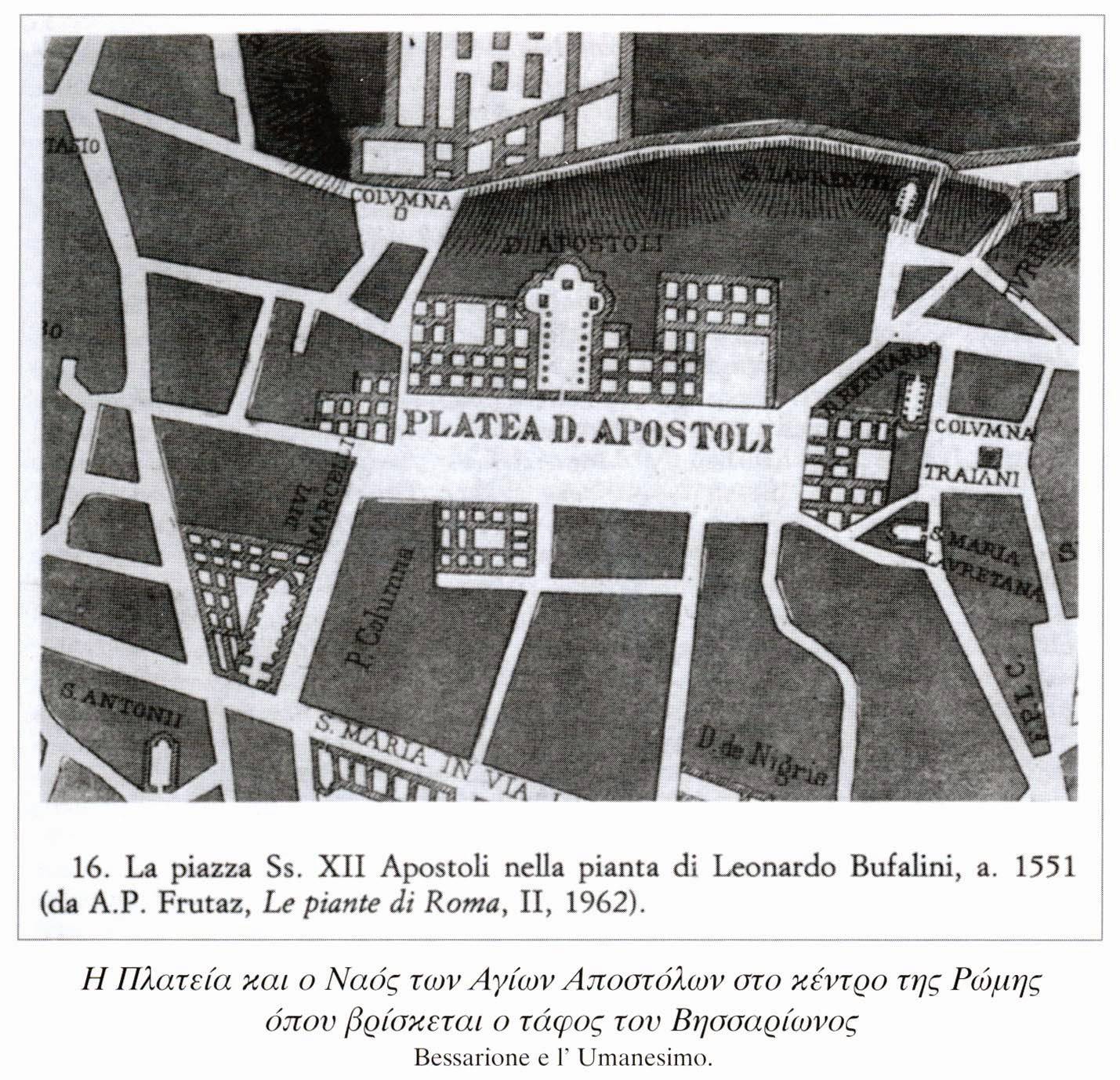 The authoritarianism and barbarity of the Sultan Islamic types of governing, does not justify the return to its Kemalist genocidal forms. The corrosion of Asia Minor and Constantinople between the Kemalist Scylla and the Charybdis of Sultanic Islamism.

This historic region needs Democracy. Anticipates its return to history and geography as a hotbed of humanism as it is was for millennia. This is how Kikéron used to nominate it, afterwards the Kapadokian Fathers of Church. That is today the request of the Asia Minor Spring. The Spring of the indigenous people of Asia Minor and Mesopotamia.
The bloodstained Greek-speaking rivers of Euphrates and Tigris.


The Argentinian Pope Frangisku cannot step against this liberating humanitarian proclivity of modern history, by kowtowing the creator of an ideology of death, which a few decades ago armed the hand of the aspiring assassin of Polish Pope John Paul and of Andrea Santoro murderers in Trapezounta. Nothing obliges him to do so.  Especially when the public symbols, the statuaries of totalitarianism are precipitated, as it happened with other totalitarian ones of the 20th century. We are in a different era.
Pope Frangisku seems to have bad consultants for the modern progress in the holly land of the genocided martyric Christianity, which keeps going through its own centuries of solitude.
It will be a day of bereavement for the Church of the Holy Apostoles in the Center of Rome where the tomb and the recently discovered chapel of Vissarion from Trapezounta is. Of a great and today topical athlete of humanitarianism in Asia Minor, in Europe.
It will be a day of bereavement for the Marciana Library in Venice.
My petition is nothing more than an advocacy of humanism, of the dignity of human life today and also of the memory of millions of victims by an ideology of death, Christians by majority and Muslims as well. Its last victims are the females Gentizi and Kobani's.
It is an advocacy of a Civilization that humanized the world.